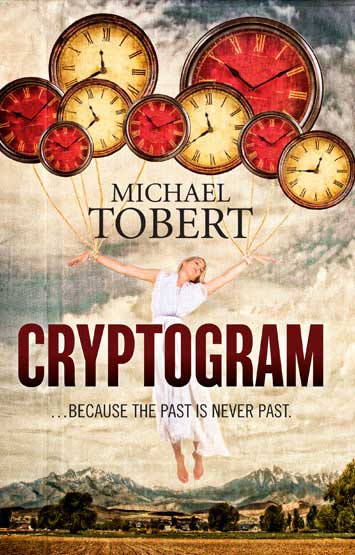 Because… The past is never past. Lives loop. The direction of travel is circular. What do we bring with us when we arrive? What is progress? What is death?

Chapter one: It’s the middle of the 21st century. Stephen, Suzanna and Rokas are in the polotti hall, and Stephen is hustling… View Chapter One.

For those out there it may concern View Cryptogramic notes here

Can consciousness survive death? Don’t be stupid – say most scientists – consciousness is physical. It resides in the brain. When the brain dies, you, your Self, your consciousness – whatever you want to call it – dies with it. Obviously. What else?

But… consider your radio. Break it, and do the transmissions cease?

But, (again) …. if consciousness is in the brain, where precisely? Scientists don’t know. They haven’t been able to pin it down. It’s not in this part, and it’s not in that. Perhaps they never will. ‘Put your head inside here, sir, and I’ll just take a wee look at your consciousness’. Sound likely?

But, (for a third time) …. if consciousness doesn’t exist outside the body, what about reports of post-death consciousness; such as the clinically dead who revive and tell the doctors about the trainers on the hospital roof or the voluminous case studies of young children who know the unknowable details of their dead uncle/grandfather/maiden aunt’s lives? What about telepathy, heightened intuitive feelings, the other world visions of the dying? … Must either be the work of frauds and charlatans, or of the decent but deluded. Consciousness is tied to the body. It can’t just get up and leave. Lordy, lordy.

Except perhaps it does. Perhaps, out there, is some moment where consciousnesses gather before their next journey on life’s almost endless road.

“More and more, I think so. It feels like the better bet. It’s one reason why I wrote Cryptogram.” 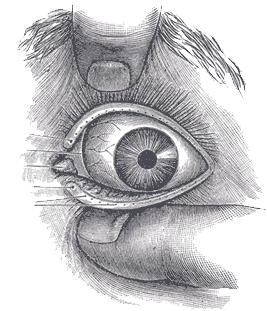